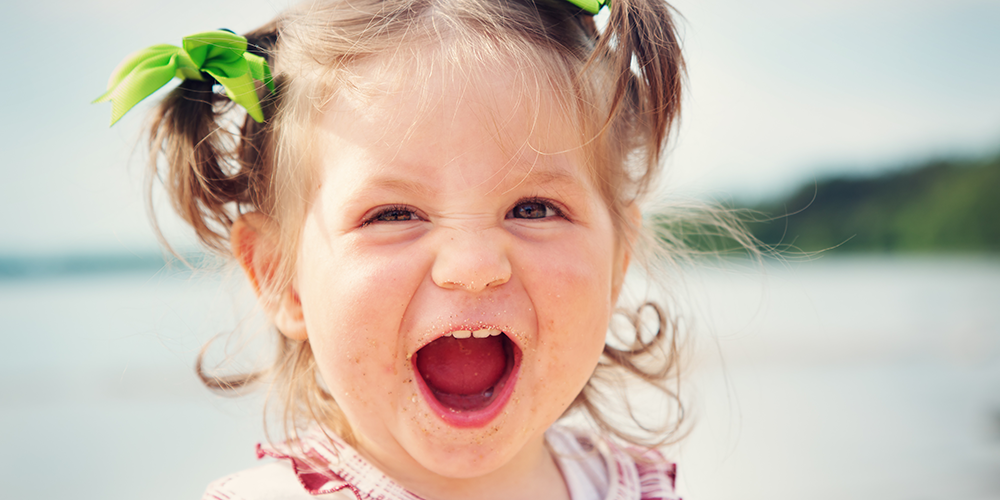 Within two years into our marriage, my wife and I had put a plan in motion. Through our church, we began foster care classes. Our world completely changed about a week after our classes ended when we were called and told there was a child waiting for us. Then we were told she had a sister too. Three years later, those two girls were adopted on National Adoption day. They are watching Nina’s World downstairs as I write.

That is just our story, but adoptions come in many forms. Whatever form your adoption takes, you will undoubtedly deal with the well-meaning family and friends that may stick their foot in it. They will say or do something to make your child uncomfortable. You will have to forgive them. You, too, at some point will make mistakes. You will also have to forgive yourself. It would be great if we could crawl inside our child’s mind and know what is going on there. It would be great if we all knew the right thing to say, the right thing to do.

1. My biological family’s story is none of your business.

Someone always wants to know the gory details as to what happened to our girls’ parents. How disrespectful would it be to tell the world about their family without their permission? Your child’s story belongs them, and no one else. They should be the first ones to hear about their background. Let them decide at the proper time who and how to tell.

2. Just because I am in foster care or adopted doesn’t mean I am charity.

You may have heard comments like “Wow, what a wonderful thing you are doing,” Or “Your children should be grateful.” Foster care and adoption is not a charity we are donating to. Although well meaning, sometimes people just don’t get that this is our family, and these are our kids–like for real–our kids.

3. I will never stop asking about my biological family.

Many years ago, it was more common to have completely closed adoptions. Things have changed as we realized that it was harmful to keep these secrets from our children. It is normal for children to want to know where they come from. Our kids know that they have a “belly” mommy, and they know they are adopted. We show them the photos of adoption day often. As they grow, there will be more questions, and it is our responsibility to handle them in a way that helps them mature in their understanding while still protecting their hearts.

4. I can handle things better than you think.

We are white, and our kids are black. So being the protective parents we are, we were worried about the looks and stares we were getting. One day our oldest was playing in the playground when another child looked at us and said to her “Your mommy is white. That is not right.” We cringed. Yet our child answered right back. “Yes that is my mommy. And this is my sister. Want to play?” The conversation was over, and life went on. She was not traumatized, and the other girl accepted her answer. Your child is adopted. But other than that, she is just a child like any other. She will probably be okay.

5. Not everything that happens to me is because I am adopted.

Things are changing in our world, but not fast enough. The reality is that there is still that feeling in many minds that adopted kids are damaged goods. Too many times I hear about someone committing a crime or getting into trouble, followed by the fact that they are adopted, as if that is the cause. While it is true that many in the foster care system do get into trouble, so do many children not involved in foster care and adoption. We don’t need kids in our society believing that their adopted status is a strike against them. We need to empower all children to be the best they can be, without stigmatizing them because of something they had no control over.

Not everyone around you will understand your journey or about being adopted. So sometimes they just won’t get it. They don’t know what to say, or how to act around you and your children. We learned early on to have a thick skin, and to realize that in most cases, people don’t do the wrong things purposely. They just don’t know. As members of the adoption community it is a great opportunity for us to be the shining light about being adopted in our society. Remember that your children are also watching and will learn from your example.

To find and participate in adoption forums and message boards, visit Adoption.com/forums. 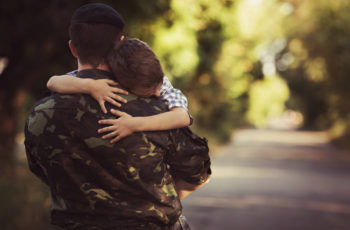 Adoption can be an overwhelming process for any family, but … 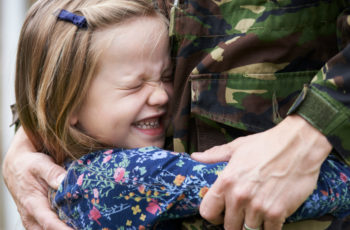 The process of adoption can be daunting for anyone. It …

I am just regular guy, doing a regular job. A few years ago, my wife and I got the incredible opportunity to become foster parents. In 2016, we adopted our two daughters on National Adoption Day. Our family is proof that miracles do happen, if you are paying attention.